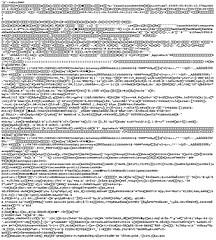 I participated of a course of accessibility, given pelaempresa Digital Access, and there I learned many things that still noconhecia, I go to count a little pra vocs on what I learned for there. In the world of today, with the technological advances, new languages, to todosquerem always to innovate in the development of the systems and or sites in web, but many do not think that it has a compound of users in the Internet, of todosos types, and that much of the times we do not obtain to reach the delespor access cause of the lack of accessibility in the sites. In contrast of what many think accessibility about web, not somente for deficient appearances, mobile devices, auditory deficient deficientesmotores and. The accessibility benefits tambmpessoas aged, people who are having its first experience comweb and finally, as the teacher Leda Spelta of the Digital Access said, obilionrio blind person, that is the Google and its robot of content searches. We will have using current also more satisfied, and the maintenance of the seusite will be very better. We need to guarantee Fazer expensive an accessible site mais? Demand more time? and I listened to the following reply: Fazerum accessible site is more expensive, as well as having quality in a site. Sens we develop one> In the accessibility for web, does not exist standards, exists solutions 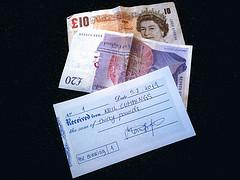